The International Paper manufacturing plant in Lynchburg was temporarily closed Friday after the death of a third-shift worker shortly after midnight.

Jerry Wayne Evans, 39, of Forest, died at Lynchburg General Hospital from injuries he received in an accident at the plant. Lynchburg Fire Battalion Chief Greg Wormser said an industrial accident was reported at 12:15 a.m. Friday. Rescue workers arrived at the 3401 Mayflower Drive plant within a few minutes, he said.

“From what I understand, somebody was trapped between two forklifts (and) had to be extricated,” said Wormser, reading a medical report on the incident. He said the report did not indicate how Evans became trapped. IP spokeswoman Amy Sawyer said that the company still is investigating the accidents cause.

Evans was taken to Lynchburg General Hospital, where he later died from his injuries.

Forklift deaths occur weekly throughout the United States. This facility produces corrugated containers with approximately 150 employees and utilizes several types of powered industrial trucks. Although the official cause of the events has not been released, the following was relayed from a coworker and friend who was reportedly there:

The forklift Jerry was driving got wedged between two enormous rolls of paper.

They hooked a chain to his and one other to tow his out. Upon getting his out he put his parking brake on and went to unhook the chain. The parking break apparently failed and his forklift rolled back and crushed him between the two.

Based on this we have to assume the parking brake was set. However, this tragic death highlights the importance of doing daily before-use safety inspections of the forklift prior to operating it; including the parking brake. 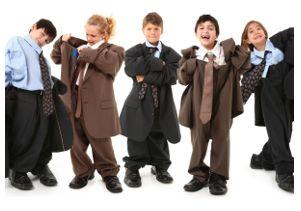 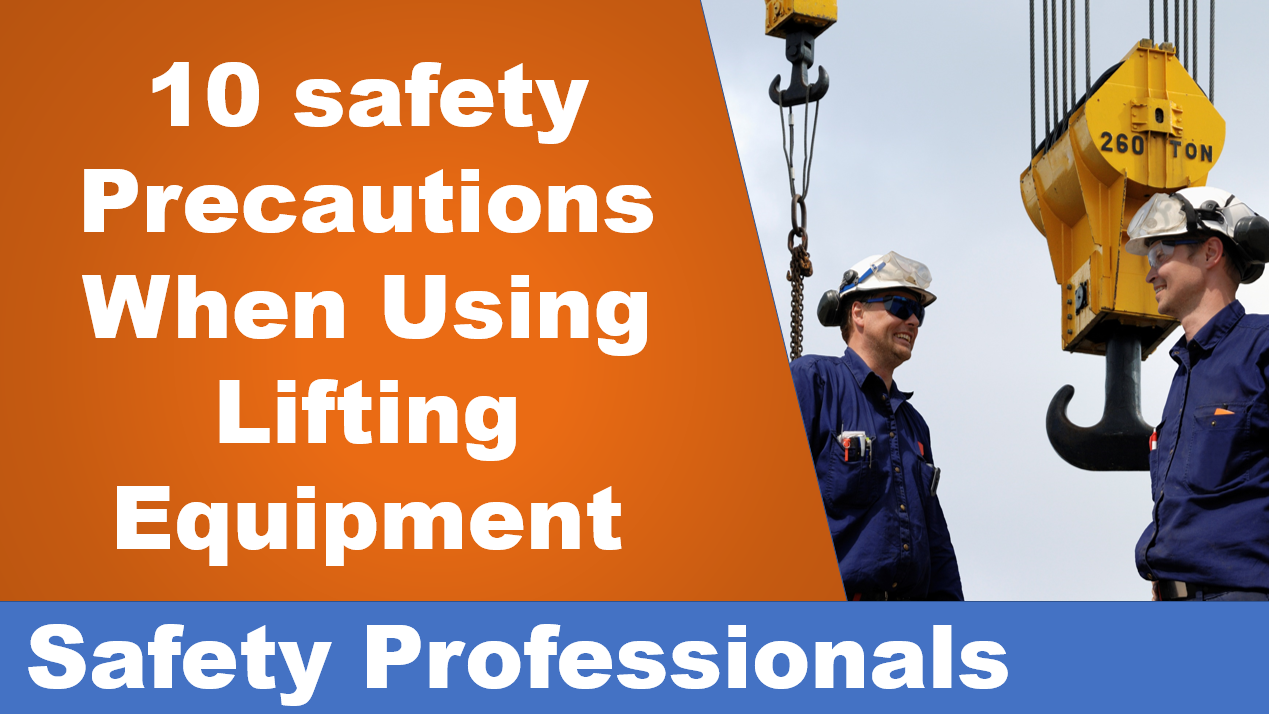 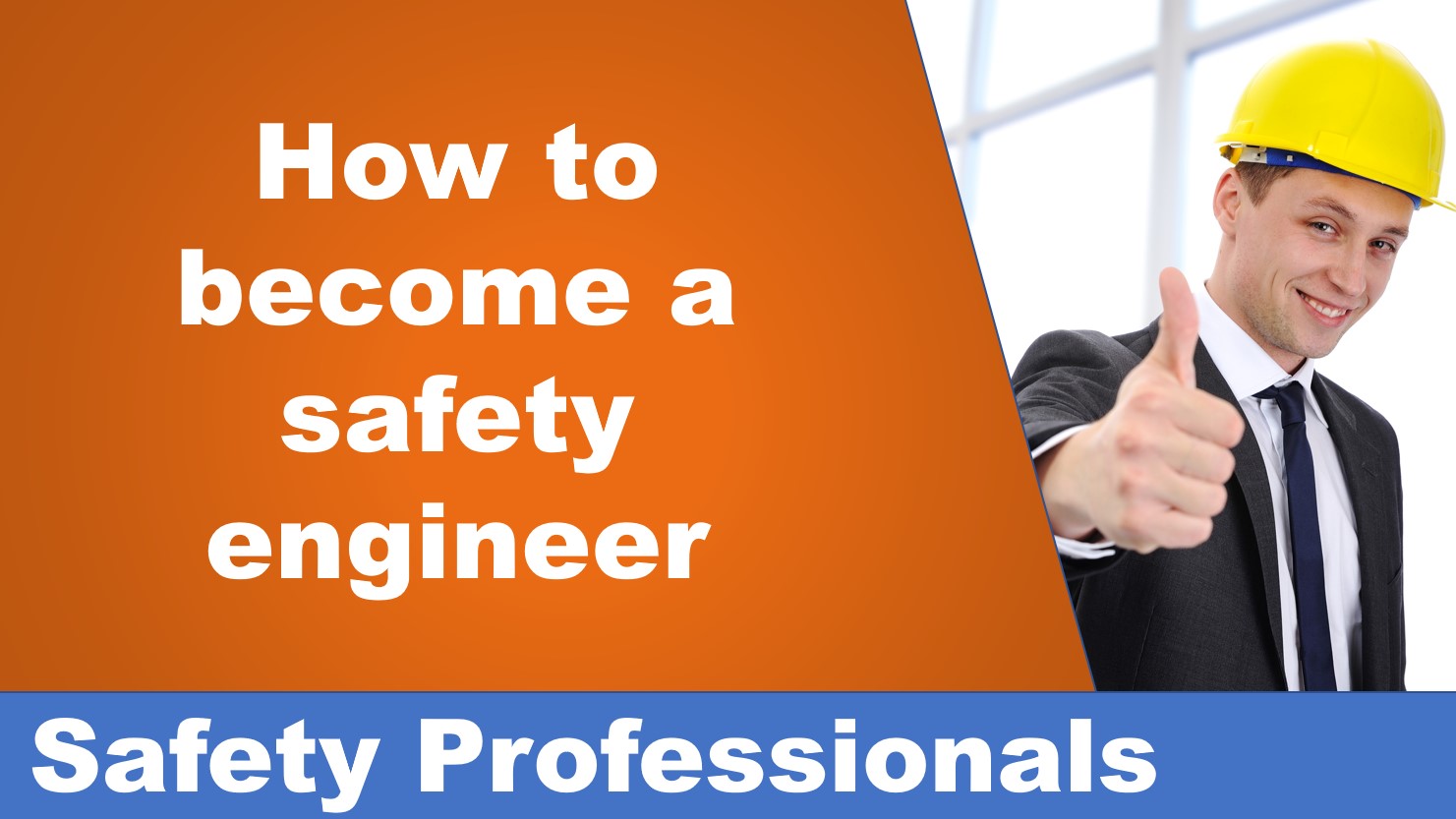 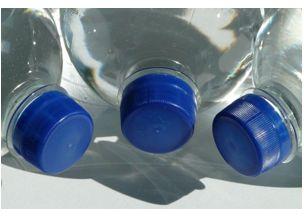 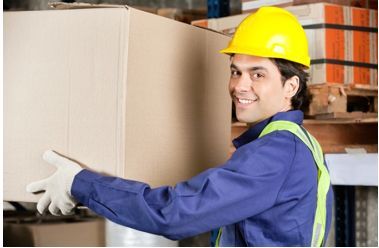 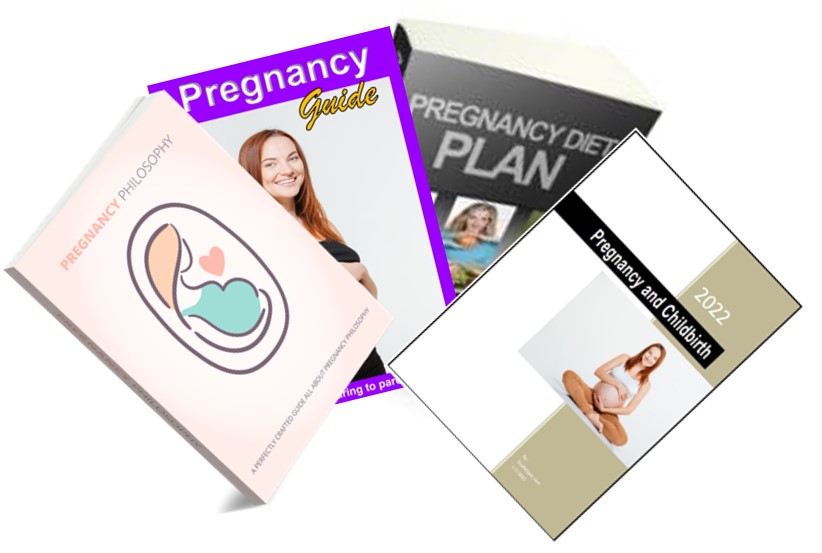 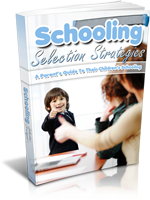 Get All The Support And Guidance You Need To Finally Stop… [...] 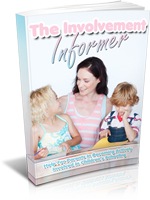